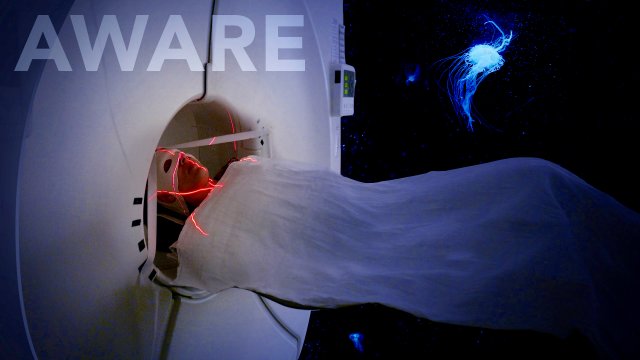 “One of the best and most beautifully crafted films on consciousness I have ever seen. Thought-provoking and inspiring, with exquisite cinematography. Highly recommended for anyone interested in leading-edge ideas on consciousness.” – Peter Russell, author of ‘From Science to God’ and ‘Letting Go of Nothing’

What is consciousness? Is it in all living beings? Why are we predisposed for mystical experience? And what happens when we die? With haunting cinematography, AWARE follows six of the world’s most brilliant researchers approaching the most mysterious of enigmas, consciousness, from radically different perspectives, from within and without: through high-tech brain research and Eastern meditation, by scientifically exploring inner space through psychedelic substances and delving deep into the consciousness of plants. Scientists are arriving at new insights – some which have been integral to Indigenous knowledge for millenia. 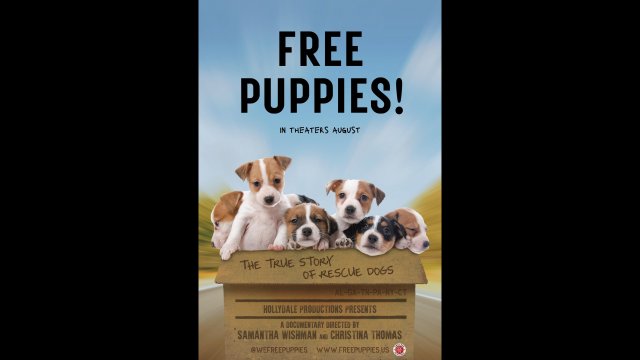 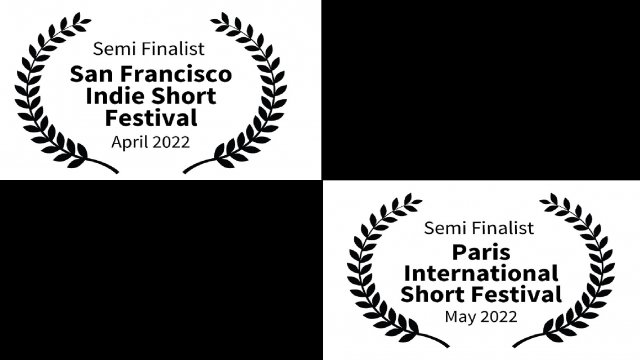 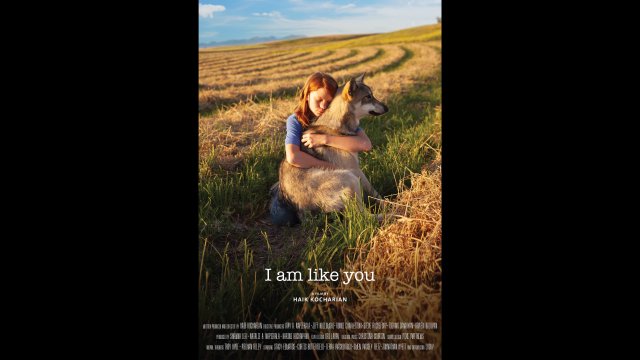