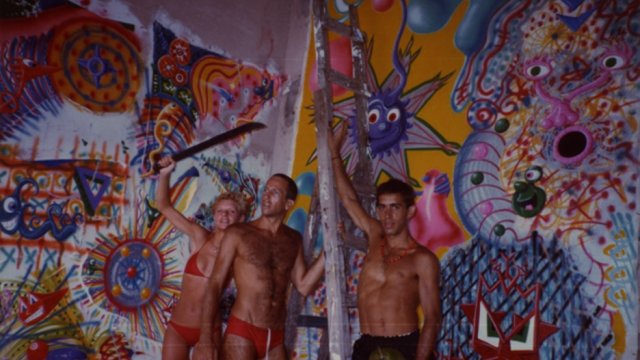 I set off to make a film about my father in my early 20s, about 11 years ago. Having grown up in a very different time than he did, I had a deep nostalgia for his community of wild and free artists, who could be and do whatever they wanted. Although I only got to meet some of these characters as a baby and many of them passed before I was even born, their impact rippled into my life and was felt and seen growing up as the daughter of Kenny. There will never be a time and place quite like the one captured in Kenny Scharf: When Worlds Collide—derelict New York City in the late 70s, where those who didn’t feel like they belonged flocked to the ciry and freed themselves through art, friendship, music, club culture, and thriving off of each other’s energies. I was determined to live a bit of this energy through making the film about Kenny and his life. Although the tragedy of AIDS hit the world like a bomb in that community, the freedom and impact they had on the culture lives on today. It was so exciting to be able to dig into the archives of Kenny’s old videos and beyond to see and share the unique spirit of the East Village.

The other main inspiration for making this film was simply watching my father live his art fully and completely every day of his life, and seeing the reaction and criticisms of the art world. I was always a very curious and precocious little girl and it disturbed me how undervalued I felt my father was as an artist. I felt he was overlooked, misunderstood and quite frankly missed. I was on a mission to show the world the magic I saw. It wasn’t difficult to capture his essence because its oozes out of him, he can’t help it. The longevity of his career and his steadfast commitment to staying true to himself was a theme that I felt was important to share with other artists.  I had no idea how challenging it would be to weave together the life story—past and present—of a very prolific artist who happens to be my father, and as the daughter, I wanted to be as transparent and real as possible. I had a unique view of Kenny as well a deep trust and bond. There were many stories to tell, some told for the first time. Most importantly, I felt the film captured his spirit and excellence and commitment as an artist.

Max Basch and I made this film very much in the spirit of the DIY ethos of Kenny and the East Village community. The film, like Kenny’s underdog spirit, stays true to itself, and breathes hope and inspiration. Our desire is for the film to remind people to live loud and true and never give up on their dreams. 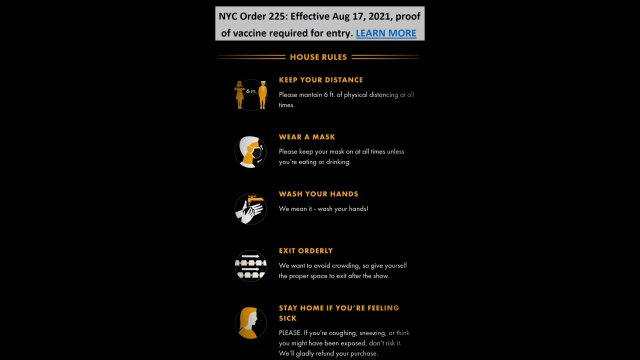 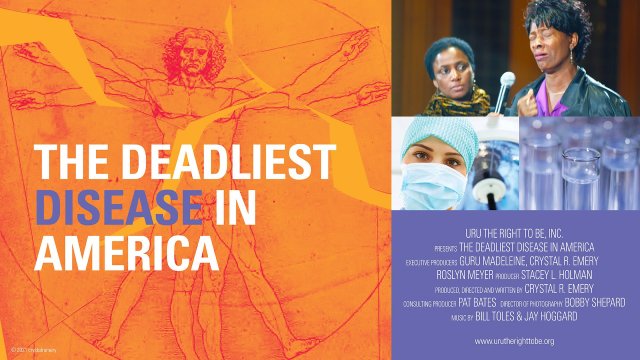