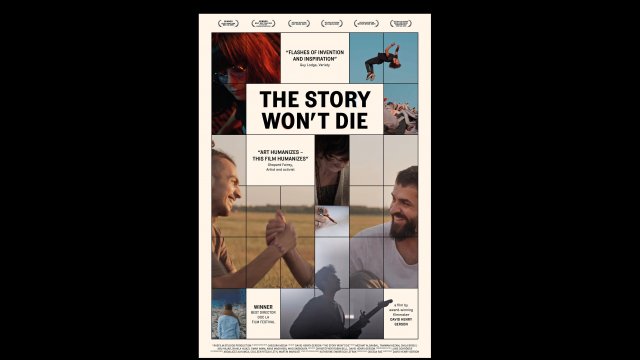 THE STORY WON'T DIE, from Award-winning filmmaker David Henry Gerson, is an inspiring, timely look at a young generation of Syrian artists who use their work to protest and process the world's largest and longest displacement of people since World War II. The film is produced by Sundance Award-winner Odessa Rae (Navalny). Rapper Abu Hajar, together with other celebrated creative personalities of the Syrian uprising, a Post-Rock musician (Anas Maghrebi), members of the first all female Syrian rock band (Bahila Hijazi and Lynn Mayya), a breakdancer (Bboy Shadow) and choreographer (Medhat Aldaabal), and visual artists (Tammam Azzam, Omar Imam and Diala Brisly), use their art to rise in revolution and endure in exile in this new documentary reflecting on a battle for peace, justice and freedom of expression. It is an uplifting and humanizing look at what it means to be a refugee in today's world, and offers inspiring and hopeful vantages of a creative response to the chaos of war. 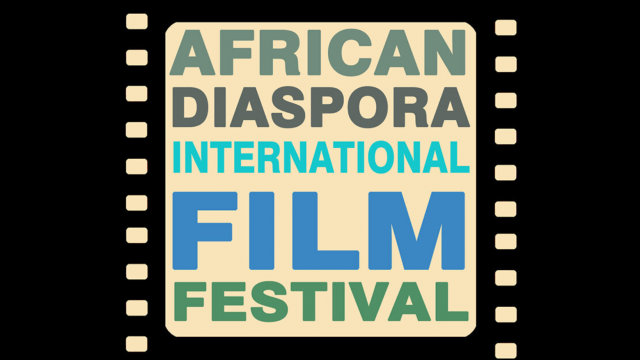 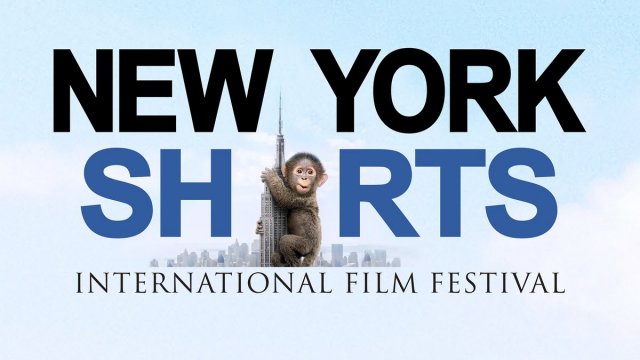 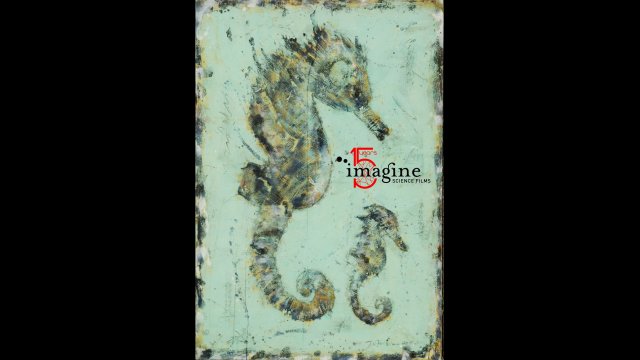